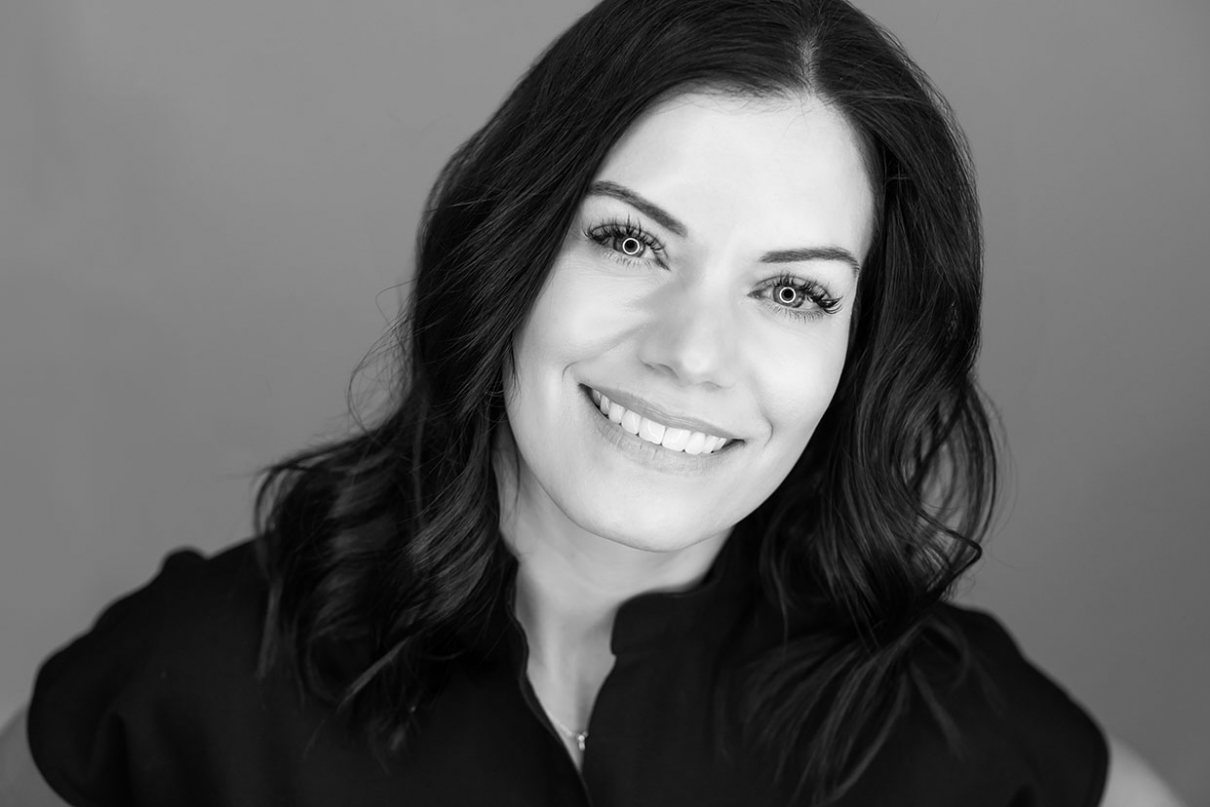 She came for a service and left an employee. At least that’s the short version of the story.

April Syverson’s knowledgeability about skin care impressed Kalon’s staff so much that when they were short-handed last fall, they decided to ask if she’d consider joining their team part-time.

With three busy kids, April needed the flexibility Kalon offered. “Saying yes was easy. I was already really into skin care, it fit our family schedule, and the chance to work with the Kalon gals was not something I’d find anywhere else,” April says.

For now, April is at the Kalon front desk one to two days per week, depending on the rest of the staff’s vacation and sick time schedules. When she isn’t greeting and checking in patients, answering the phone, and helping visitors pick out items from the retail boutique, she’s busy learning as much as she can about the procedures and product lines specific to Kalon.

“This is such a great place. Everybody likes to go to the spa, including me!”

“It is so busy in that small space!” April says. “There’s so much to do and learn that time just flies by!”

The mom of three — one boy and two girls who are 14, 11, and 9 — calls Sioux Falls home. She jokingly admits that her “hobbies” are driving her kids around and splitting time with her husband between baseball, soccer, basketball, and softball games. “With all that time outside, I’m a big believer in SPF!” she says.

Since working at Kalon, April has discovered an appreciation for chemical peels, noting she was really impressed by the dramatic changes the peels have given her skin.

“This is such a great place. Everybody likes to go to the spa, including me!”